Earth and its Place in Space

The Solar System: our home in Space

Space and the Solar System

Space and our Solar System 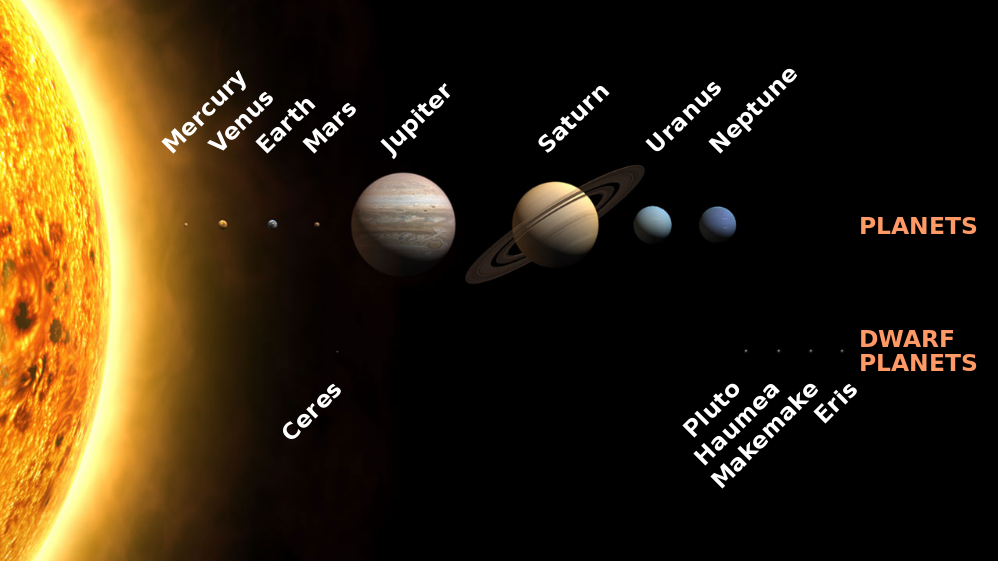 Click here for other fantastic resources about the Solar System

The Sun and the Moon

Our understanding of the universe has changed over time. Different civilisations have created different models to explain what the universe is and how the universe began.

Long ago, people believed that the Earth was flat and that you could sail off the edge. 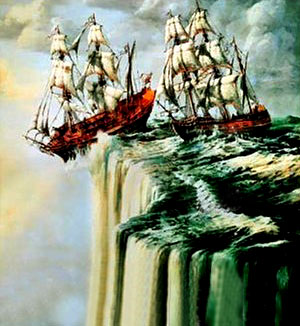 Ptolemy's model: "Earth-centered," or "geocentric".Ptolemy thought that all celestial objects — including the planets, Sun, Moon, and stars — orbited Earth. Earth, in the center of the universe, did not move at all. NOTE: The outer planets, like Uranus and Neptune, are missing from both charts because they had not been discovered at the time. The planets are lined up to make the charts easy to read; they never line up this way in nature.

Galileo discovered the existence of moons. Galileo Galilei (1564-1642) was an Italian astronomer working at a time when all Scientists believed the earth was the centre of the Universe and all planets orbited it (the geocentric model). Using the newly invented telescope he discovered that Jupiter had four moons. As these moons were orbiting Jupiter itself, this showed that not everything orbited the Earth. Galileo’s findings put him into conflict with the Catholic Church as they believed the geocentric model. He spent a large amount of his life under house arrest as a result of his beliefs. 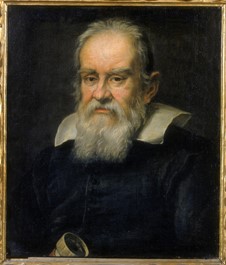 Copernicus’ model: "Sun-centered," or "heliocentric". Copernicus thought that the planets orbited the Sun, and that the Moon orbited Earth. The Sun, in the center of the universe, did not move, nor did the stars. His model was based on observations with the telescope – work pioneered by the Italian astronomer Galileo Galilei (1564-1642).Copernicus was correct about some things, but wrong about others. The Sun is not in the center of the universe, and it does move, as do the stars. Also, both Copernicus and Ptolemy thought the orbits of the planets were circular, but we now know they are elliptical.

How Much Do You Weigh on other Planets? 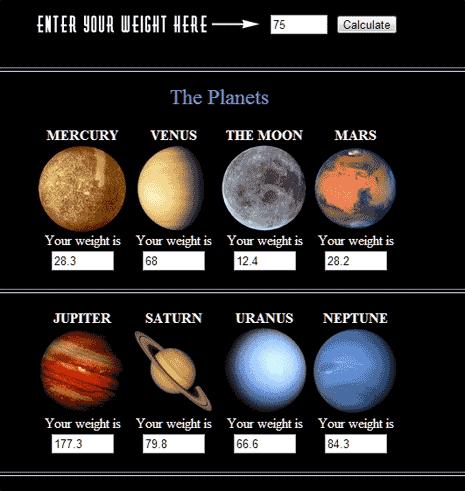 How the Planets and Satellites got their Names

How did the Planets and Satellites get their Names? 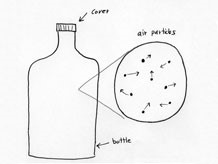