Comparison of China and Afghanistan

Comparison of China and Australia

Comparison of Australia and Afghanistan 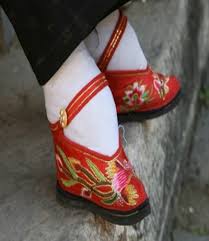 Foot Binding: The practice of foot binding began in China in the tenth century, and lasted for about a thousand years. It entailed pressing a young girl's toes against the bottom of her foot. Then a cotton bandage was tightly wound around the foot from the toes to the ankle. This incredibly painful procedure eventually resulted in feet that were about three inches long. More information. 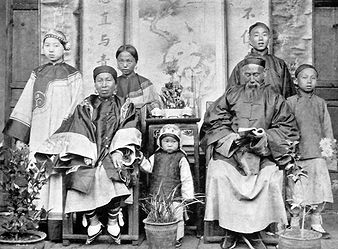 Upper Class Chinese Family's Compound: There may be as many as fifty rooms in this huge building surrounded by a wall. Grandparents lived in one set of rooms. Their grown sons and their wives and children lived in their own clusters of rooms. Each family had its own private courtyard, and space for servants. Families would visit each other's rooms and gardens. The compound had a family school, with a male teacher hired by one of the adult men. Girls would be married off, to become daughters-in-law in other compounds. Sons would marry and raise their own children in the same family home. 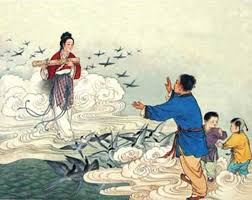 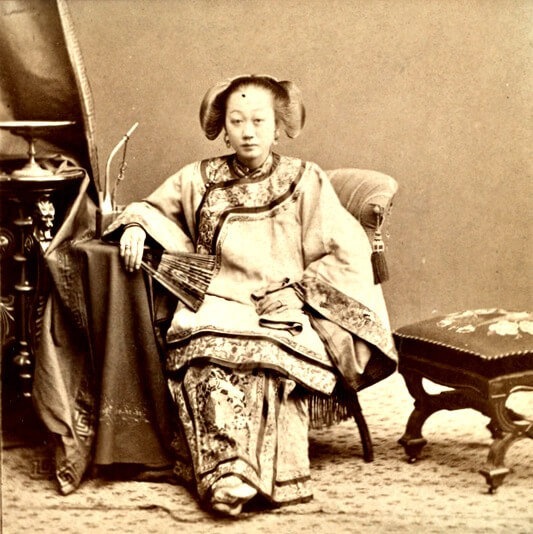 Some of the words in Ties That Bind, Ties That Break might not be familiar and you may need to look up their meaning:

Lensey Namioka was born in Beijing and moved to Nanjing as a child. Her family fled China when the Japanese invaded in 1937, living first in Hawaii, then in Cambridge, Massachusetts. She went to college at UC Berkeley, and taught mathematics for several years. Then, on a trip to Japan, she became fascinated with samurai, and wrote a series of books about them as well as a series about a Chinese family dealing with assimilation to American life. To date, she has written more than 20 novels. 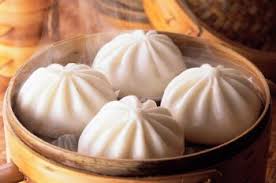 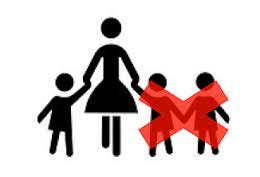 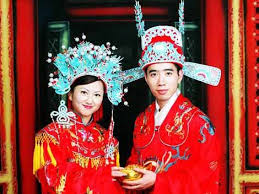