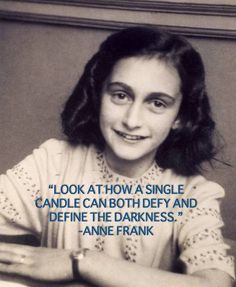 The most famous diary in the world was kept by a young girl named Anne Frank. Her family were German Jews who fled from the Nazis to Amsterdam during World War 2, but were forced into hiding there. They lived in small hidden rooms behind a bookcase inside her father's factory for two years. They could make no sounds during the day and had food smuggled to them at night.

Even though she was eventually betrayed and died in a concentration camp, Anne Frank's words live on and speak powerfully to us today: the diary of an ordinary thirteen year old girl living in extraordinary times.

Start your own Diary 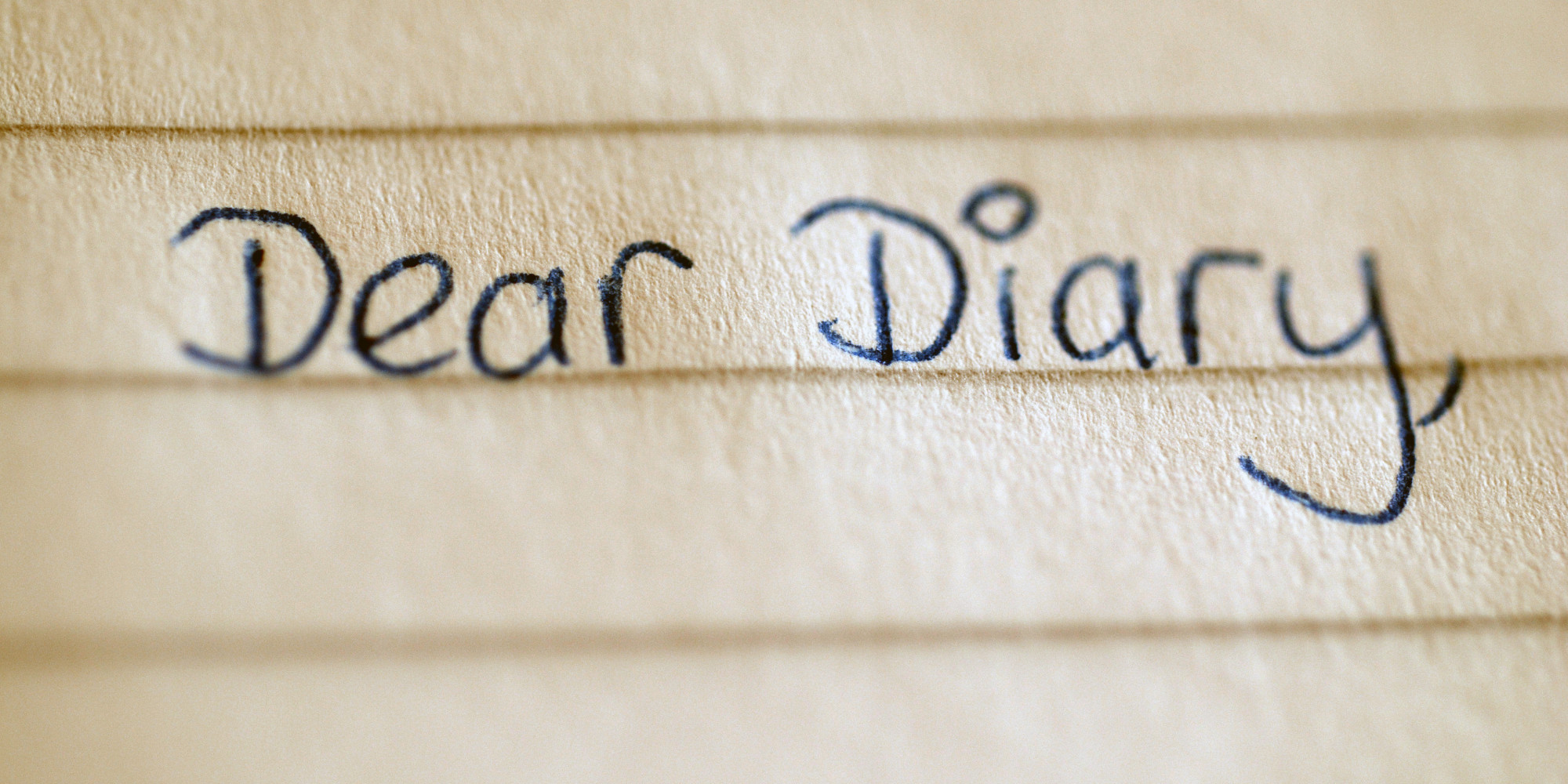 Why don't you start keeping a diary yourself of what you do and think and feel everyday. It's not only great for your writing skills but will be interesting to read in later years, to remember what your younger self was feeling.

Try these titles and series 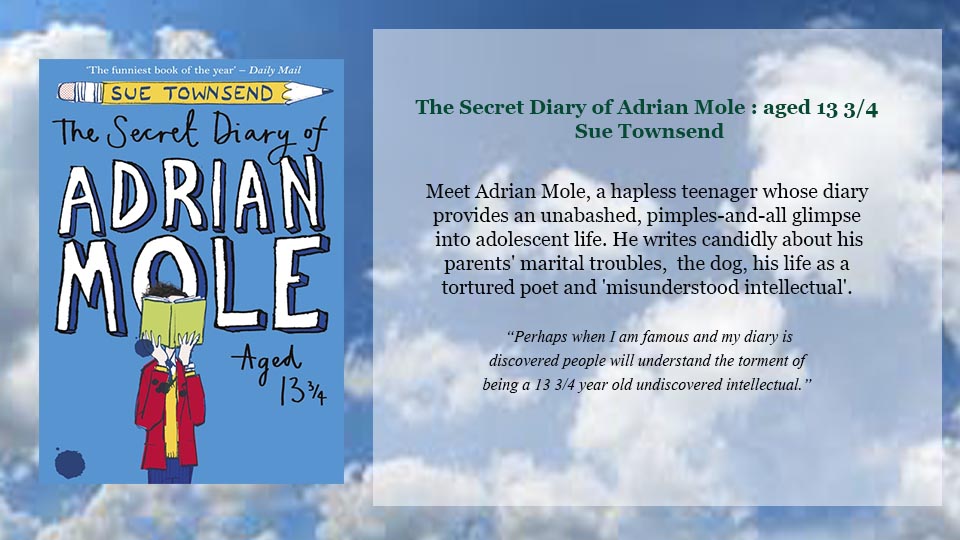 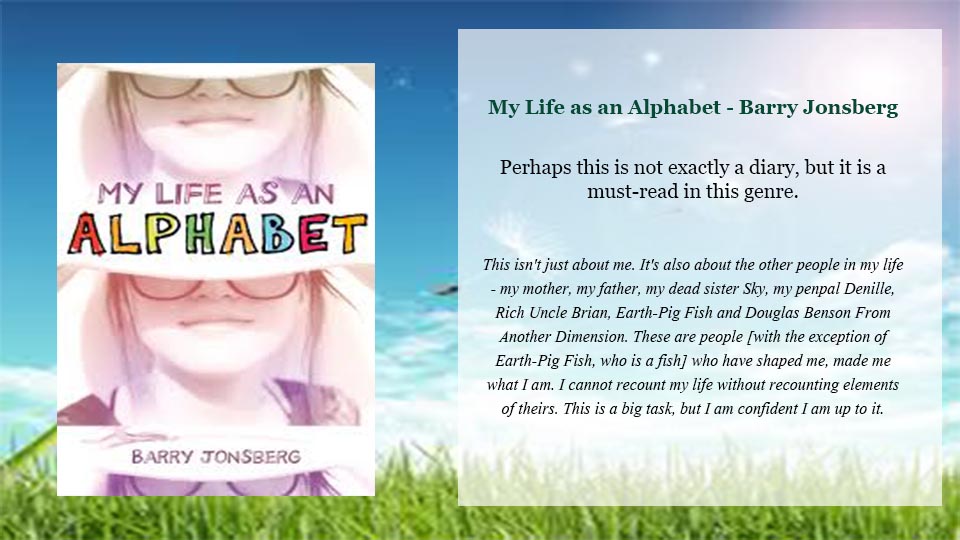 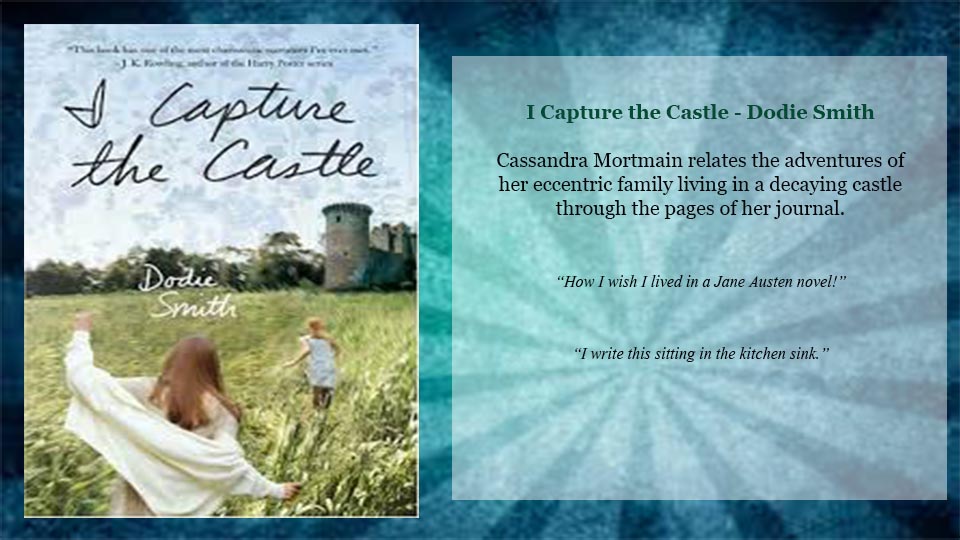 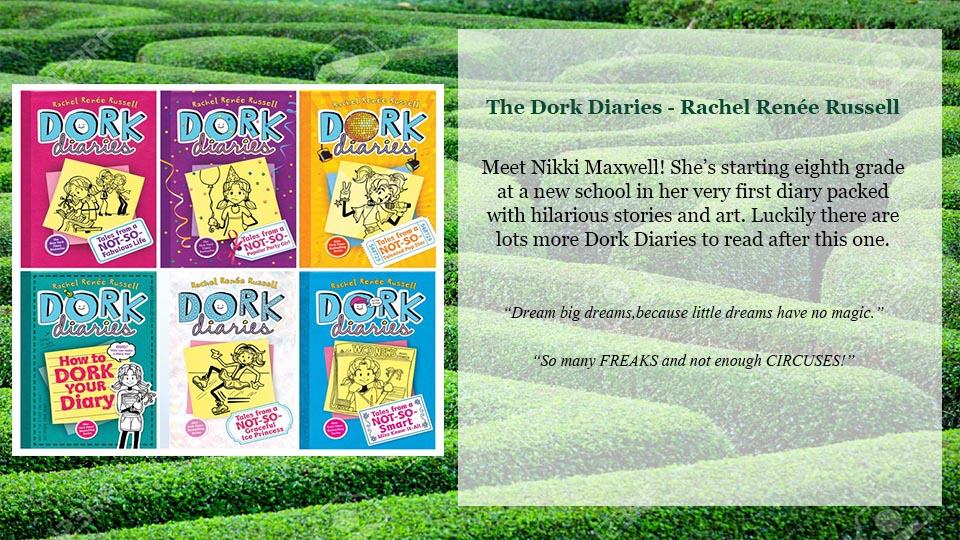 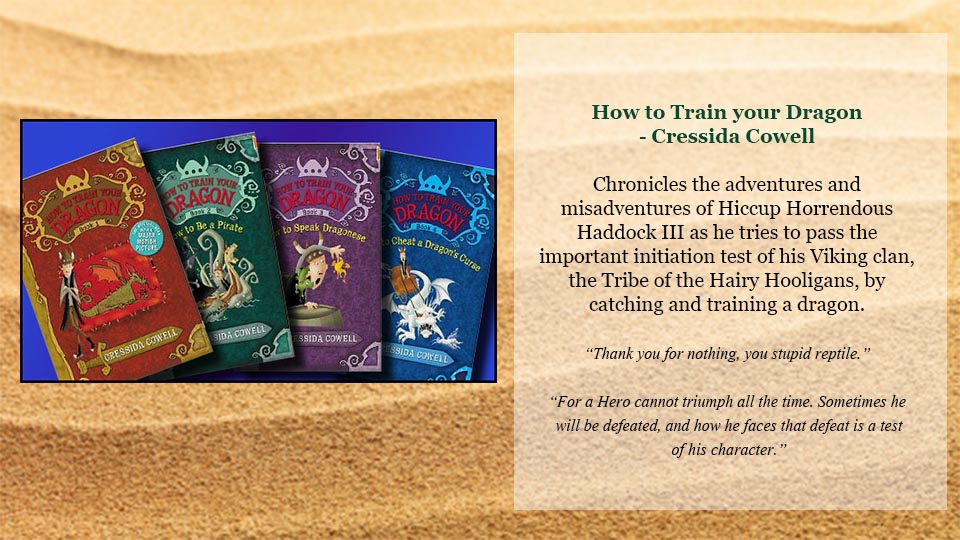 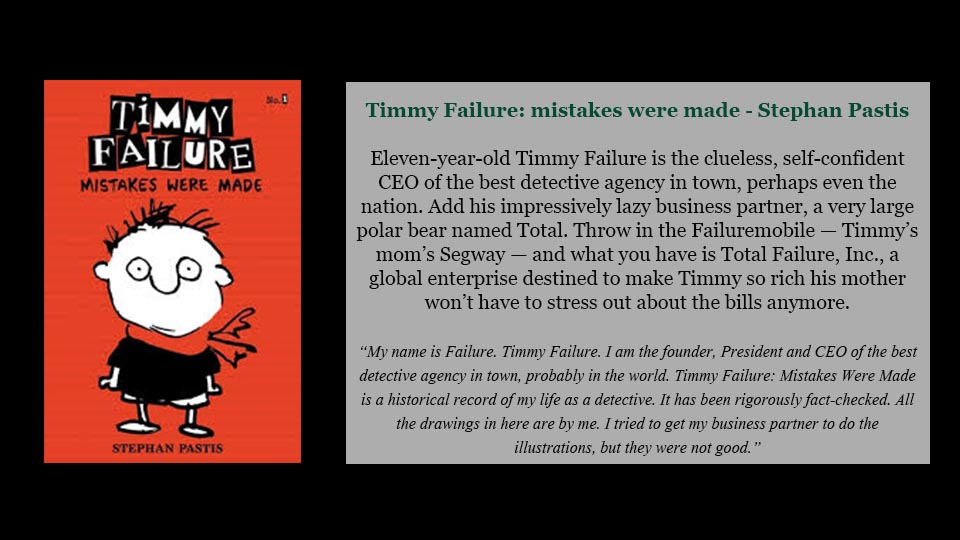 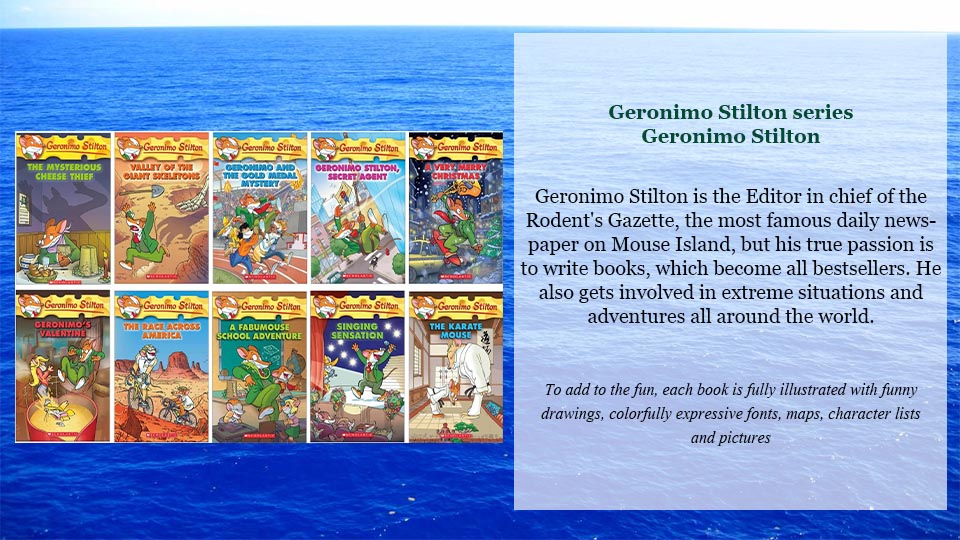 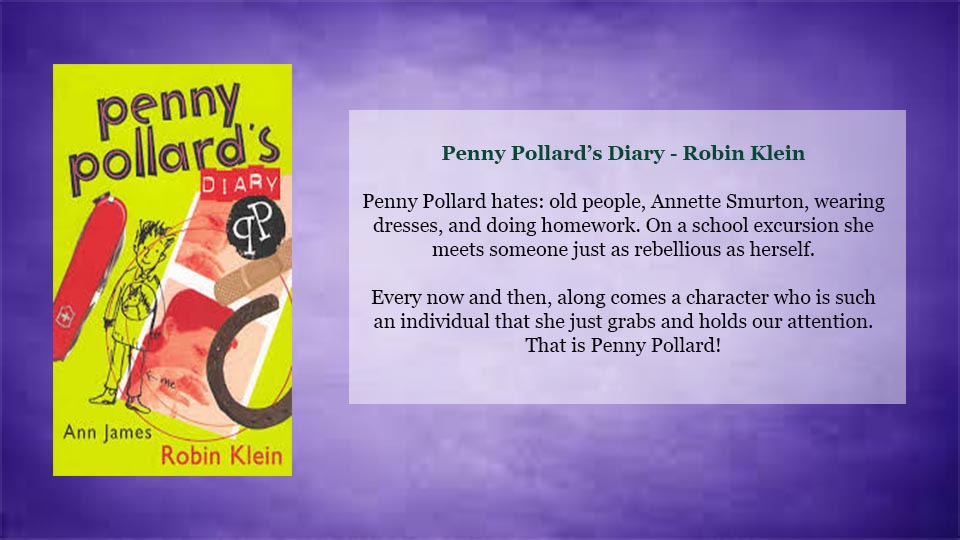 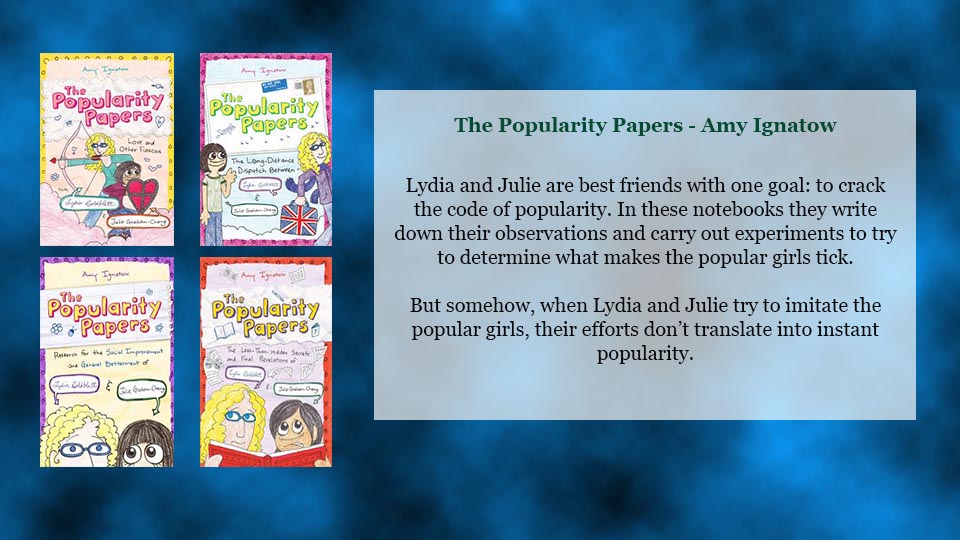 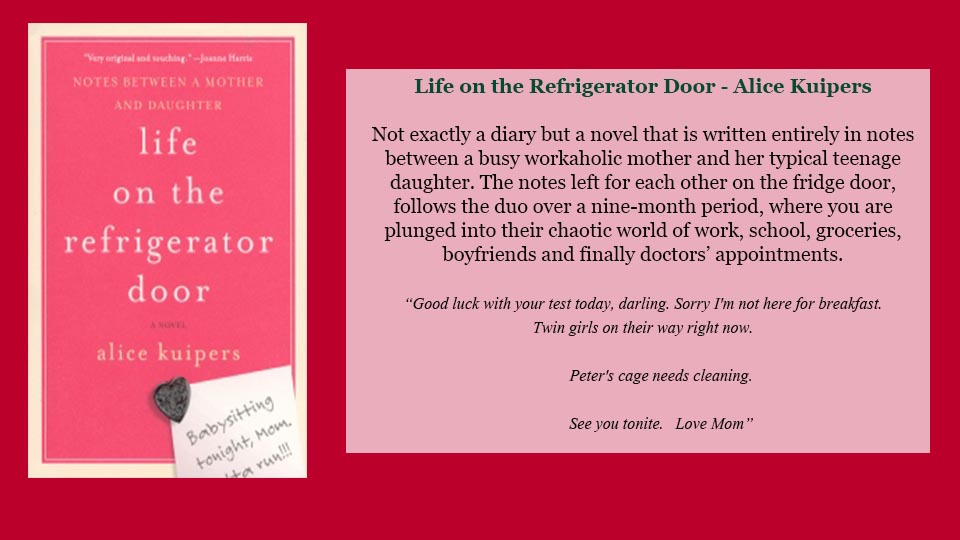 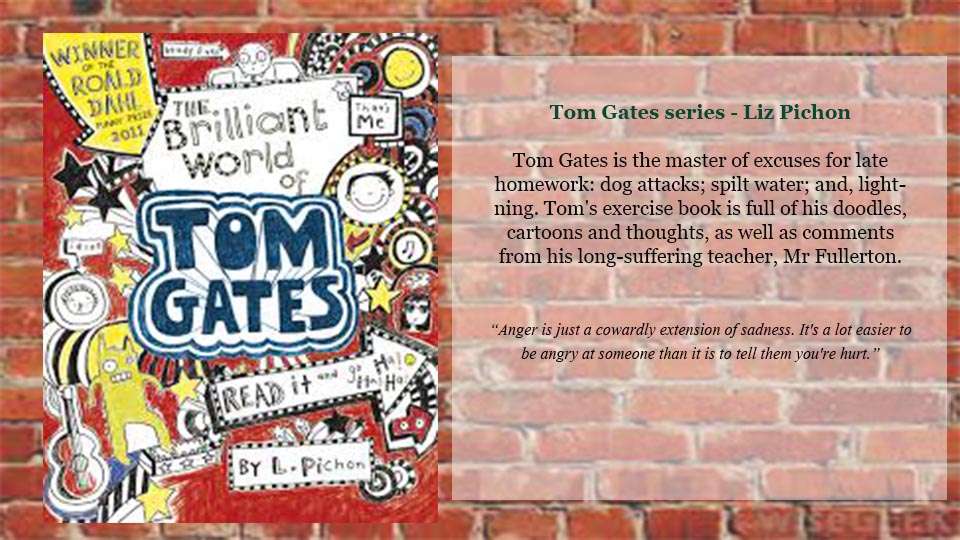 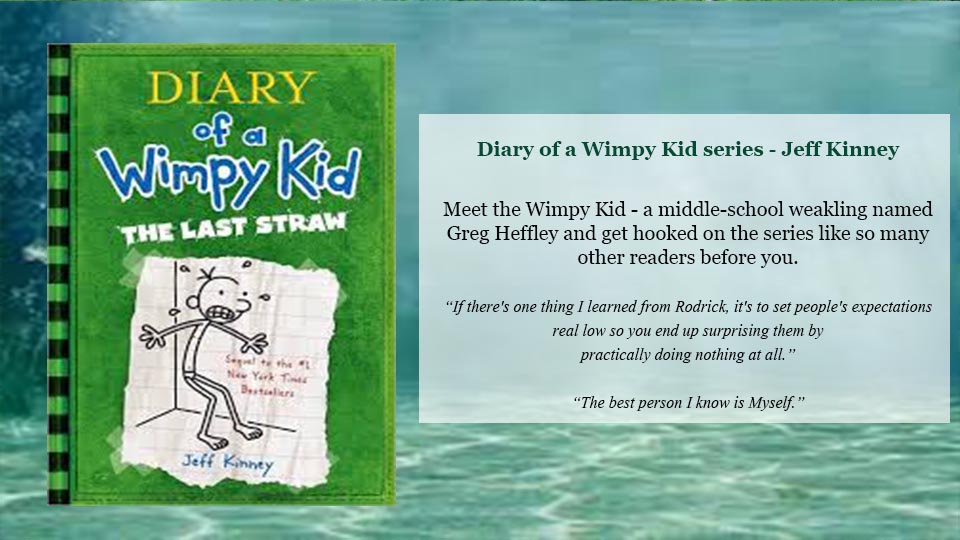 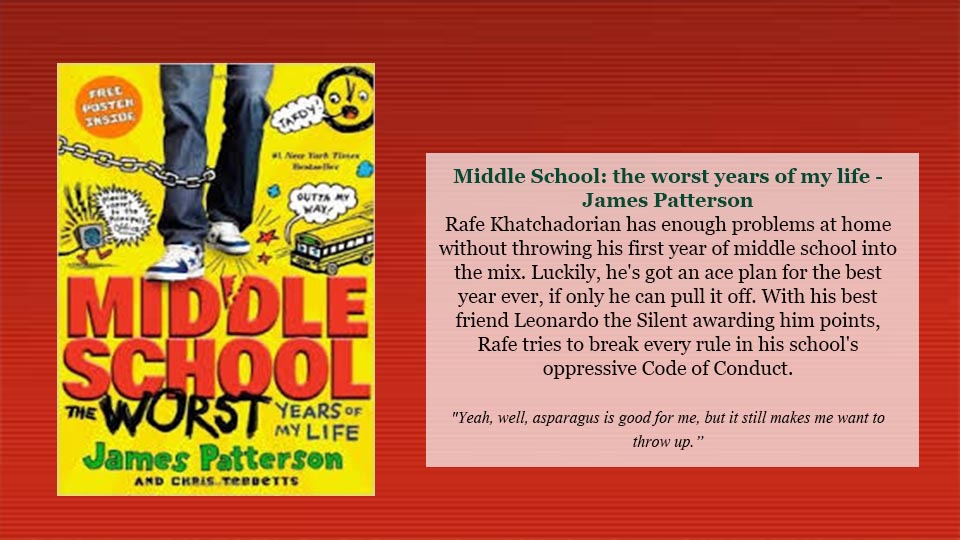 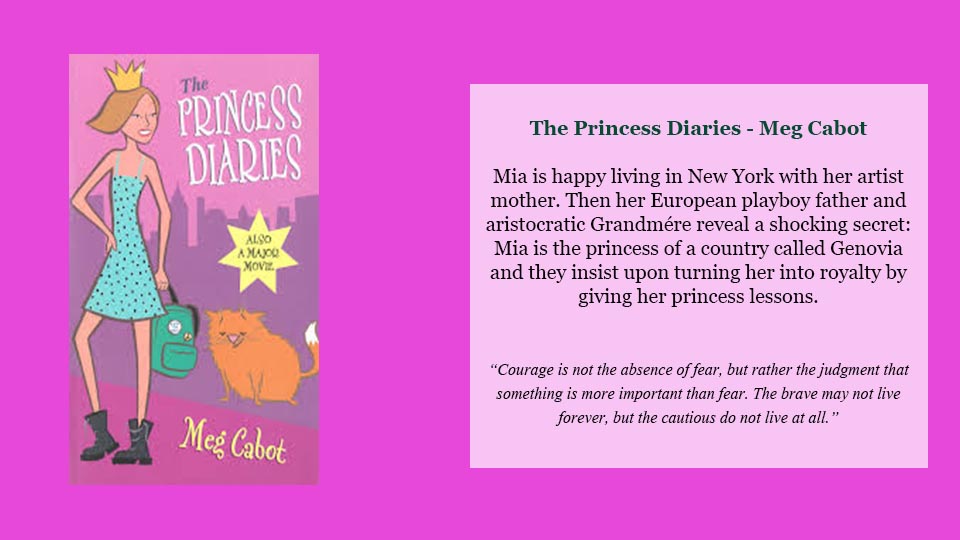 Many of the My Story and similar series in Middle Fiction are written diary form. 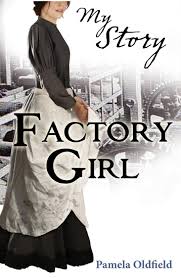 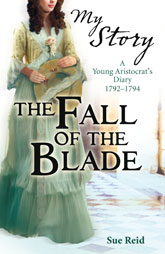 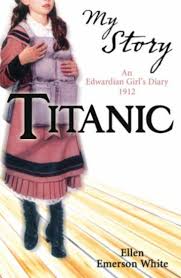