There are many ways to tell stories.

Visually, verbally, technology helps us remix and recreate what lives in our imagination.
This LibGuide is designed to help you explore the many ways we communicate. Read screenplays, learn how to construct narrative, find guides on creating animation, film, podcasts and more. 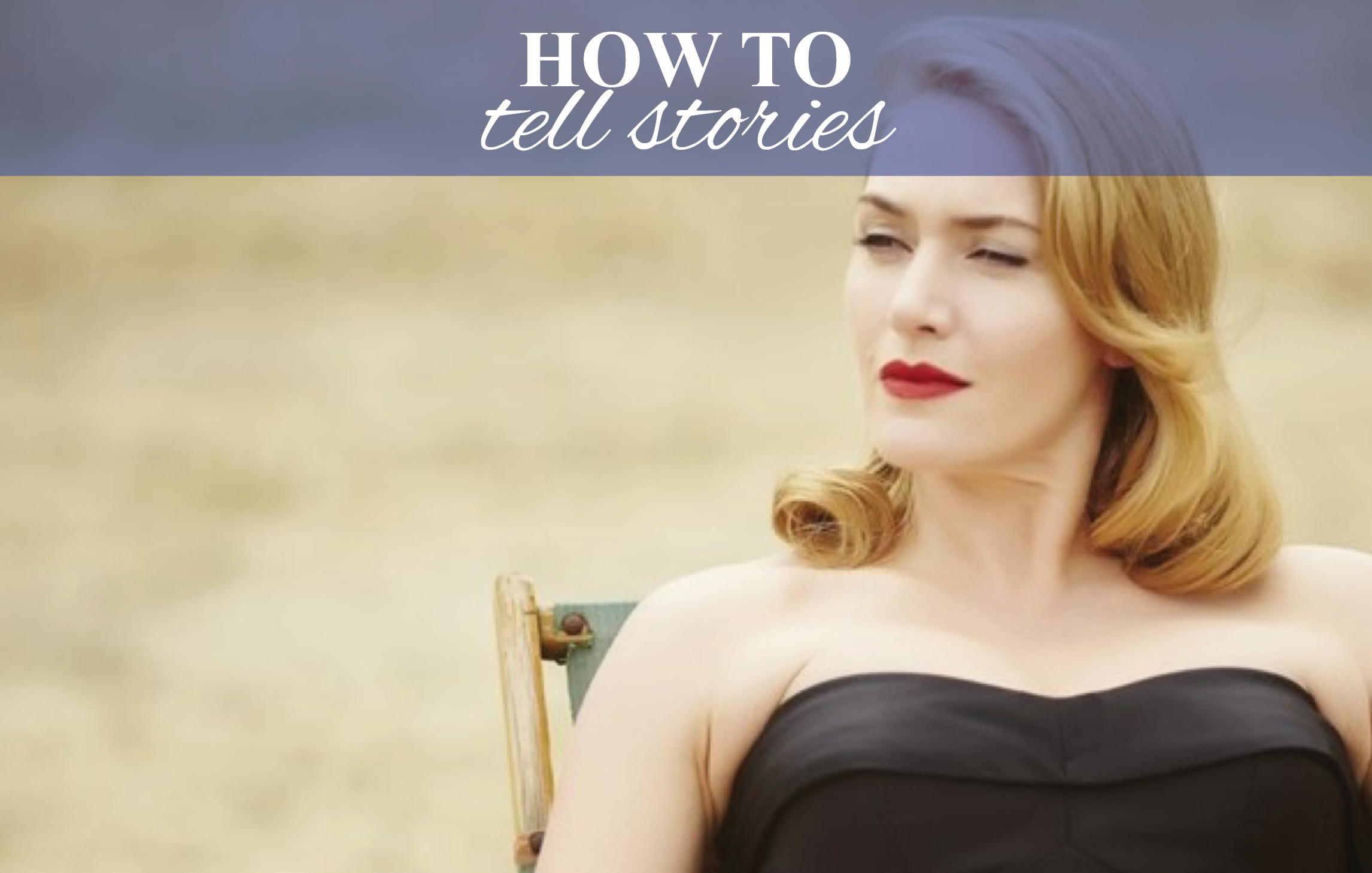 ACMI takes us through the creative practices of a modern media production. Take an in-depth look at the stages of development, production and distribution with Rosalie Ham's The Dressmaker. 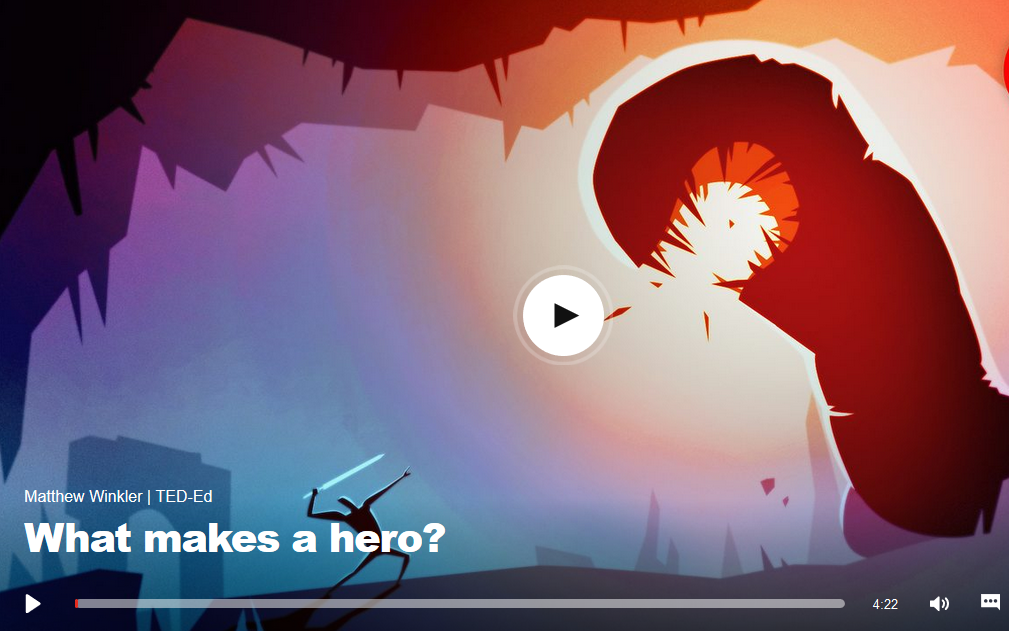 Many modern stories use a structure called the Hero's Journey. If you're stuck trying to fully realise your concept, this short Ted explanation may help you plan the next steps of your story. 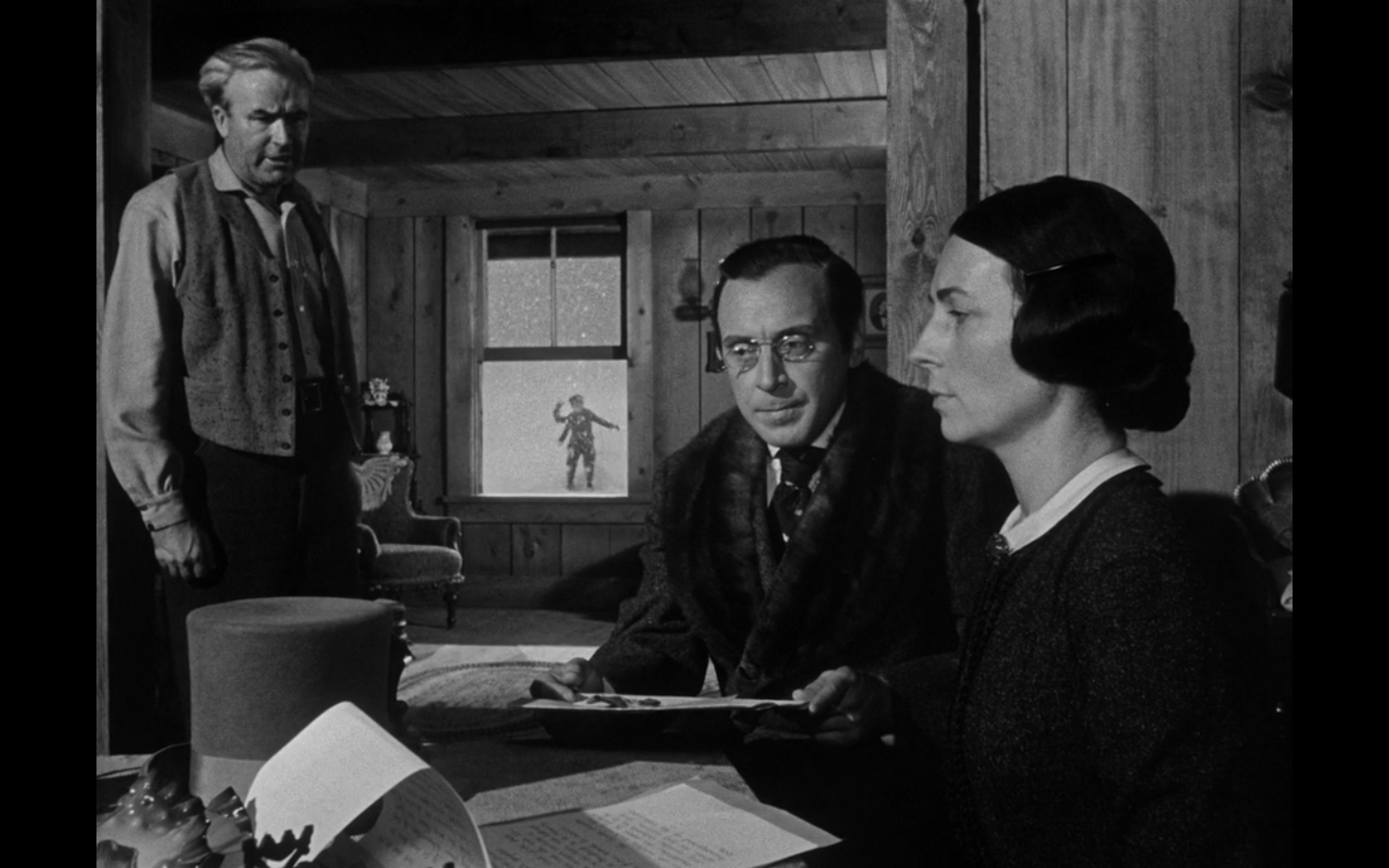 This page details 12 different camera shots most commonly used in film with examples from famous movies. 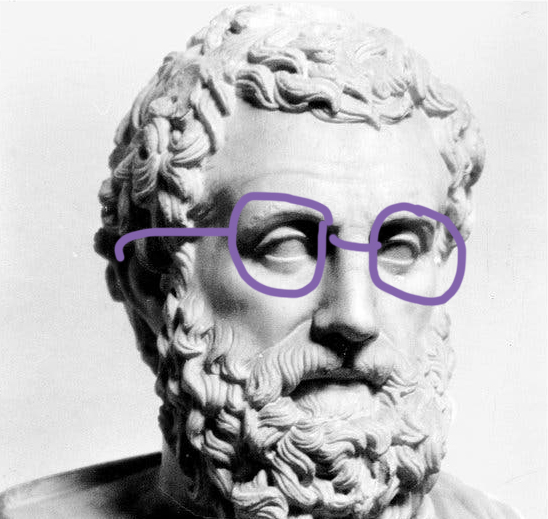 The Poetics - how to structure a narrative

Before there was the Hero's Journey, there was Aristotle and The Poetics. In his philosophy, Aristotle discusses the fundamental structure of narrative. While his principles of plot, character and spectacle are outlined in relation to poetry, many creators have found them useful in reference to all kinds of storytelling. 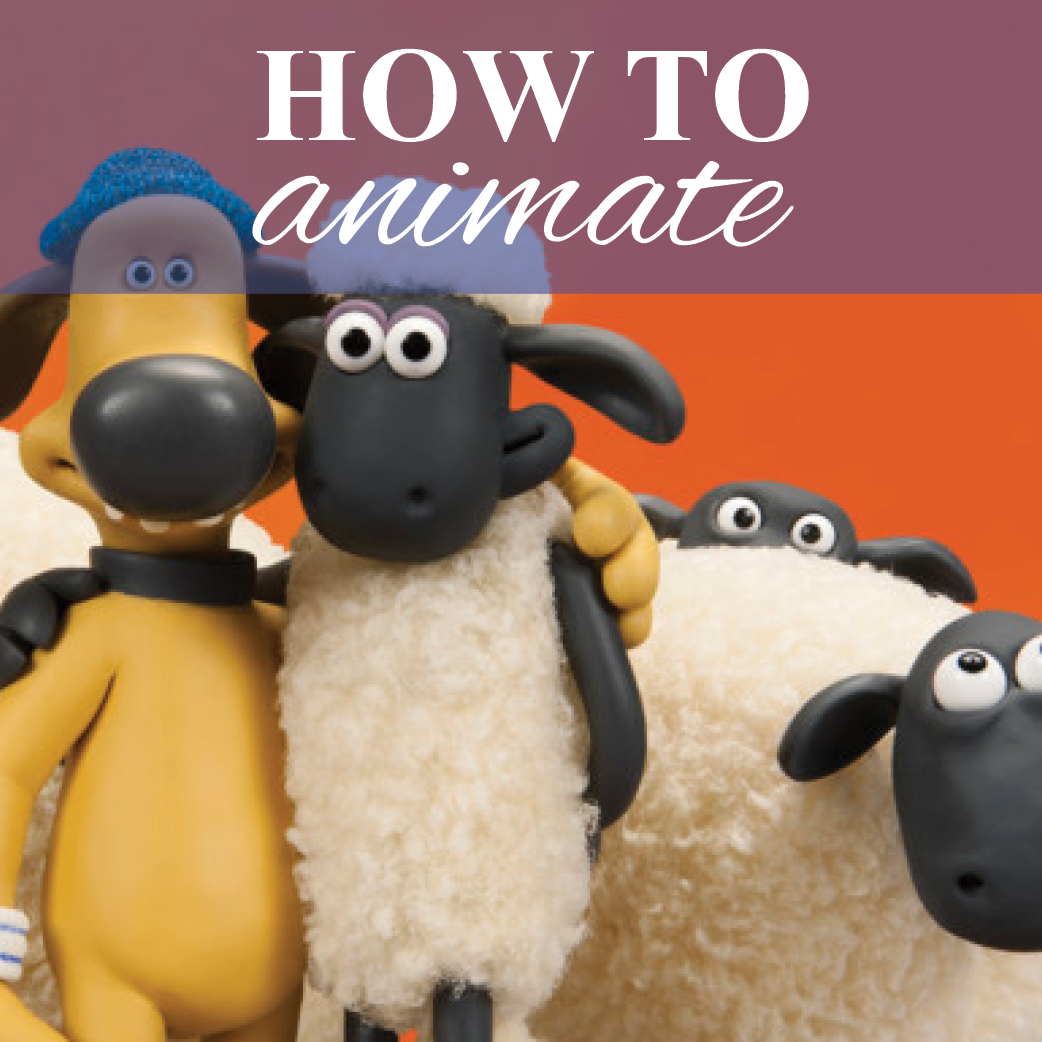 This resource details the history of animation, and helps you learn the basics of stop motion animation using Aardman creations like Shaun the Sheep and Wallace & Gromit as examples. 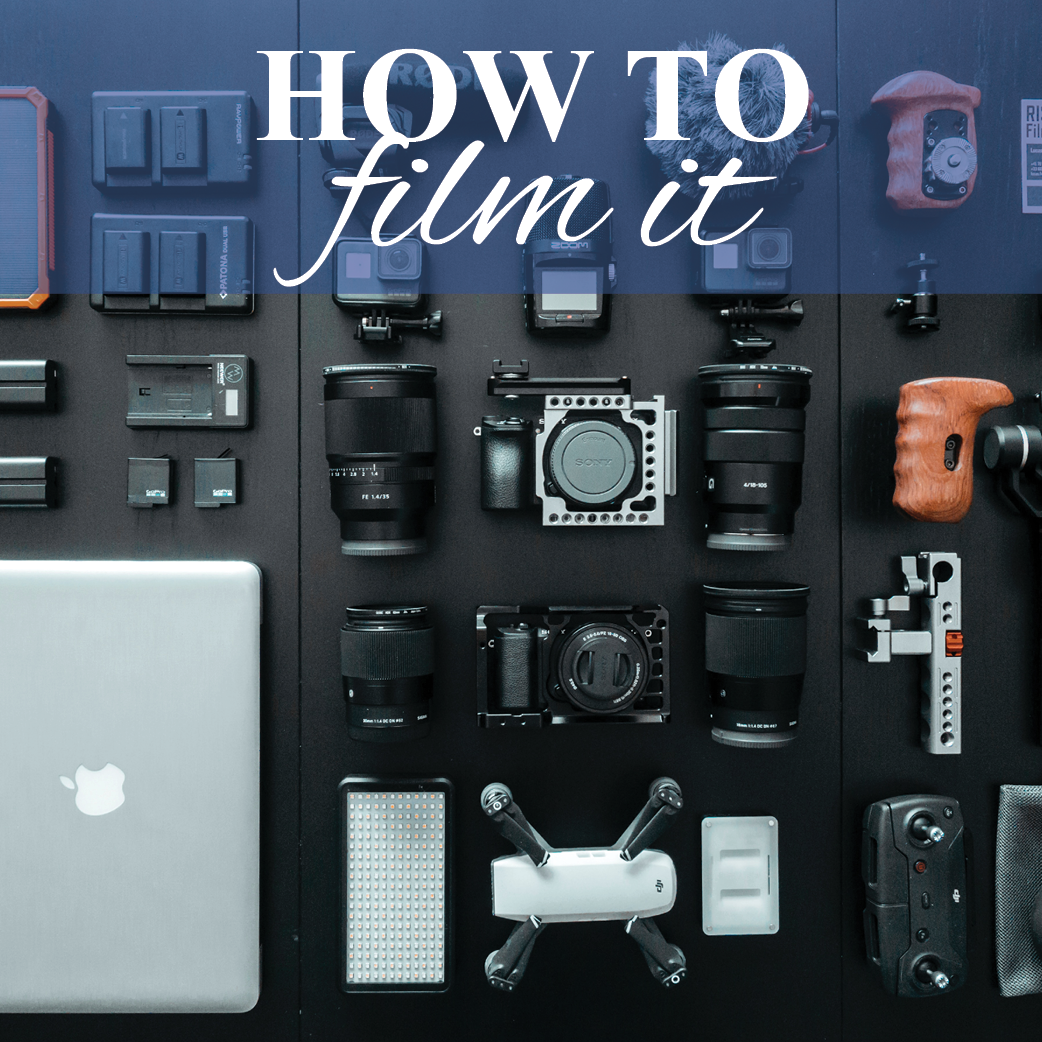 Online lessons to learn the skills necessary for making a film. From screenwriting, to storyboarding, sound recording, effects and editing. 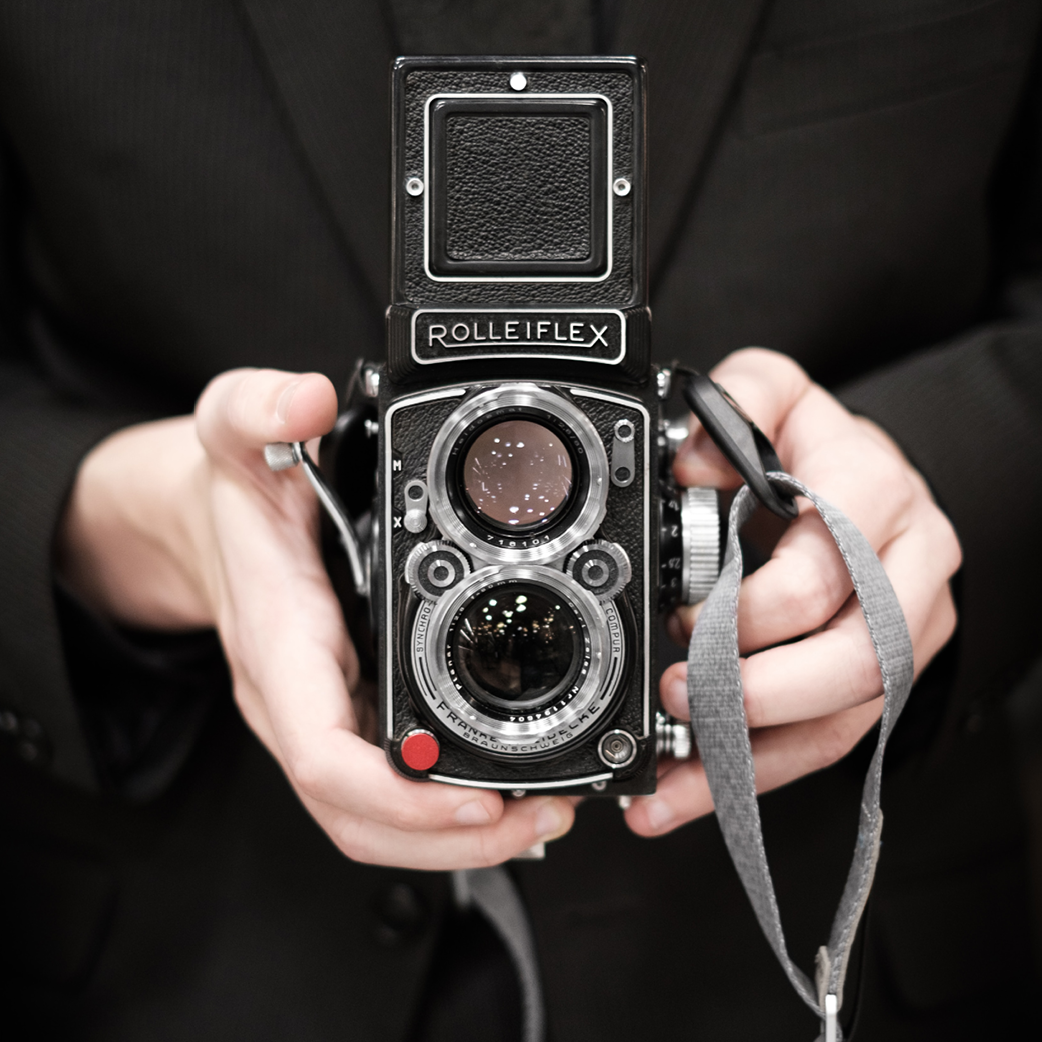 This page details some basic camera shots, most commonly used in film, with example clips from famous movies. 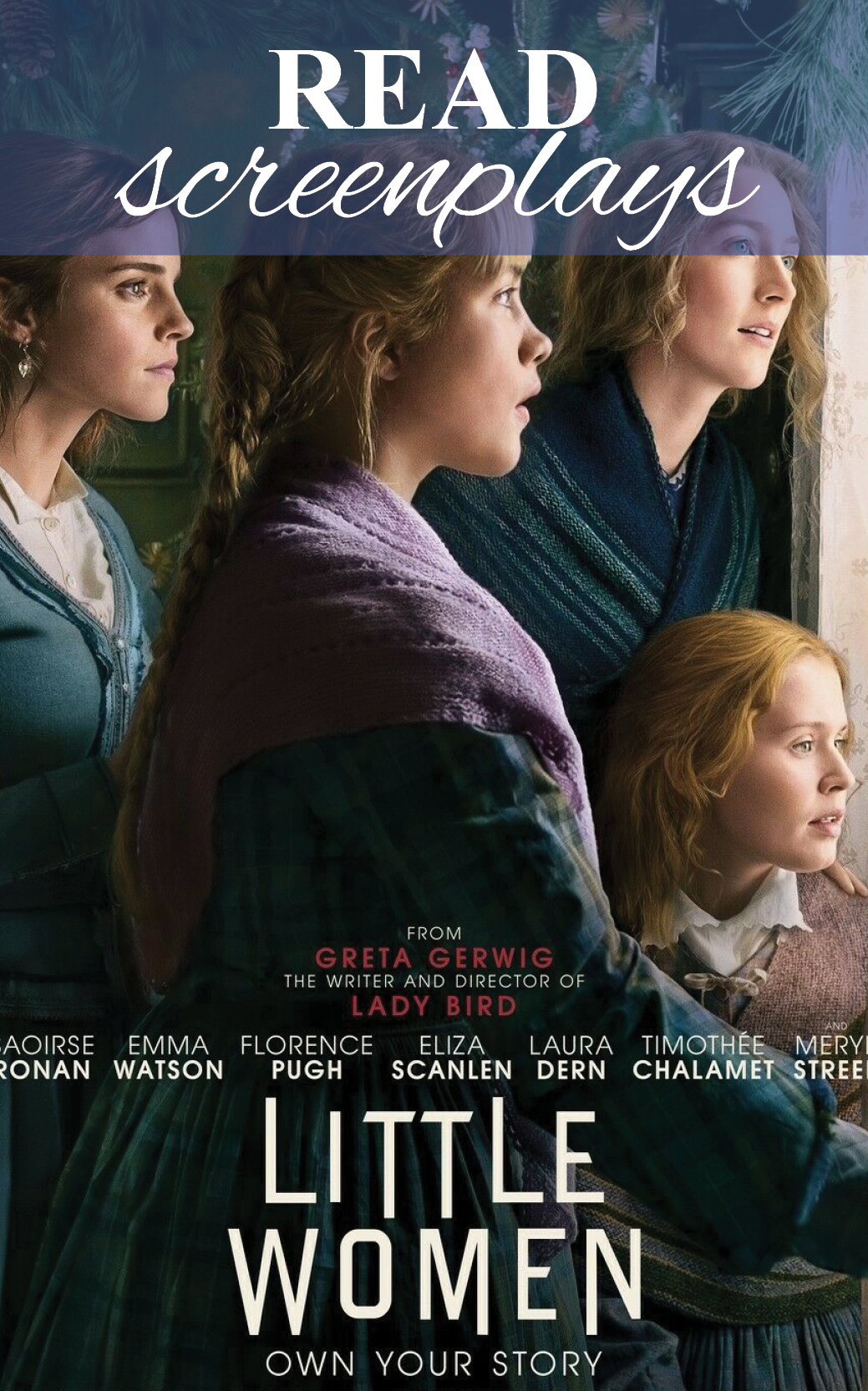 Click here to read the script for the adaptation of Little Women, written by Greta Gerwig. The 2019 adaptation stays true to the spirit of the novel while playing with the timeline and accentuating themes of feminism, independence and creative life. 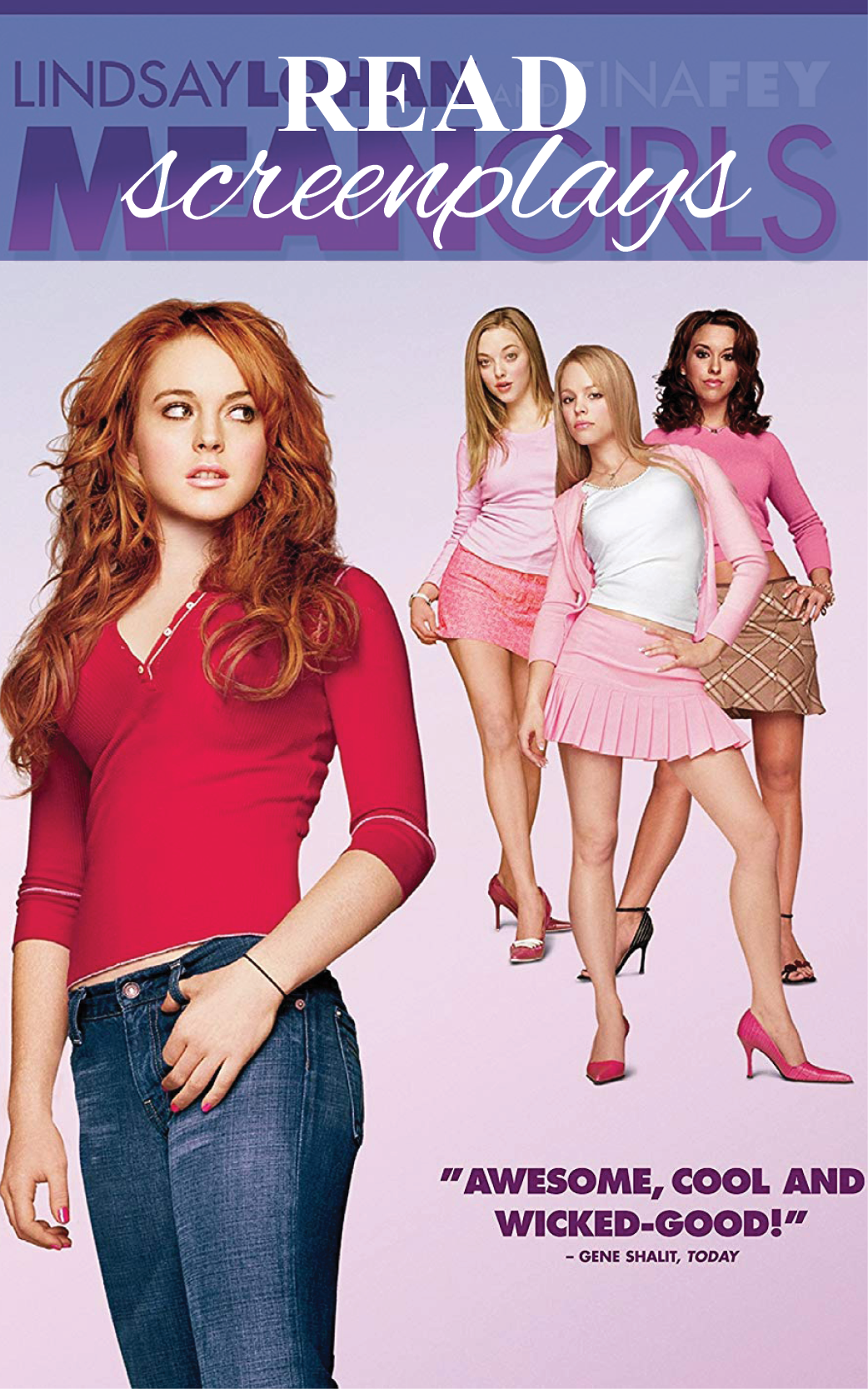 Click to read the script of Mean Girls, written by Tina Fey. Fey based the script on the self-help book Queen Bees and Wannabes, which explains the evolution of cliques and aggressive behaviour in teenage girls. 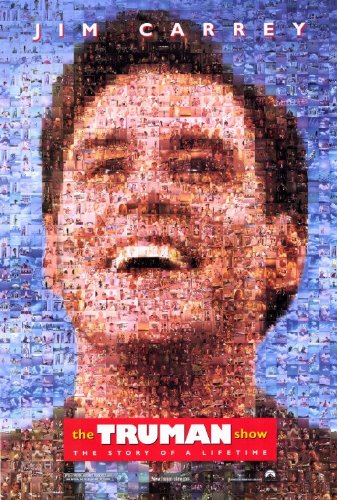 Click here to read the script of The Truman Show. Written by Andrew Niccol and directed by Australian Peter Weir, The Truman Show explores concepts of existentialism and solipsism, and satirises reality television. 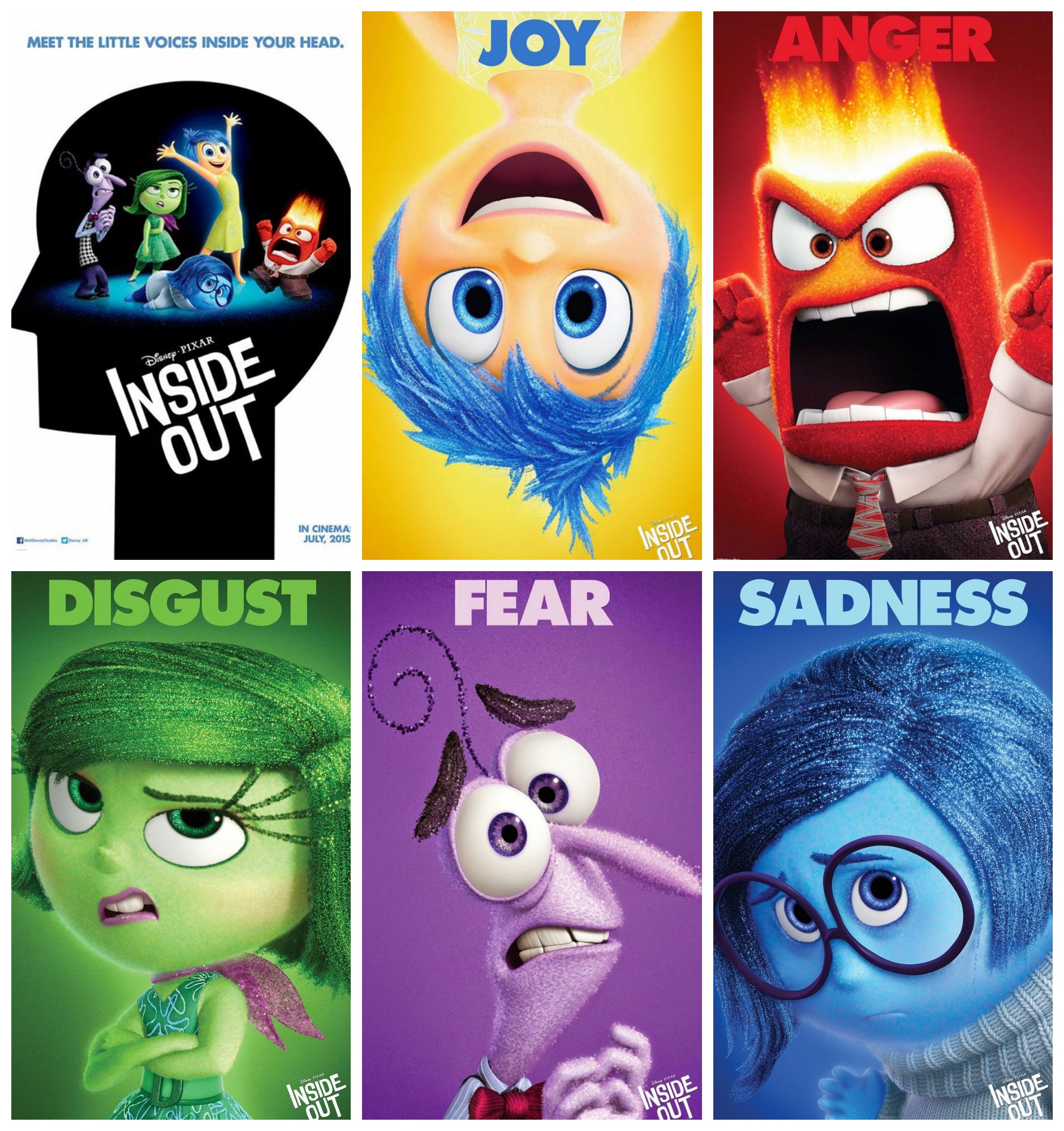 Click here to read the original script of Inside Out. Pixar worked very closely with Psychologists and Sleep Analysts to ensure the way Riley's mind works is as accurate as possible. 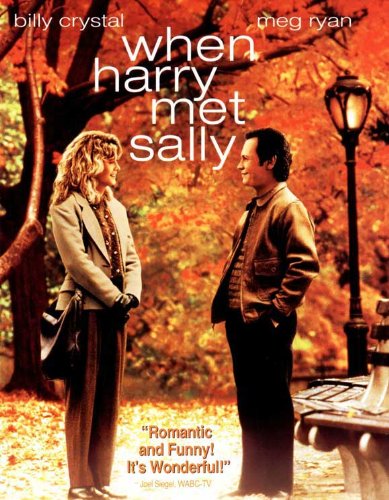 Read the script from When Harry met Sally, by award winning screenwriter and journalist Nora Ephron. Ephron first made a name for herself in journalism, contributing greatly to the discussion of gender discrimination in the workforce by participating in a class action lawsuit against Newsweek. Ephron's screenplays are often studied in film schools for their masterful dialogue and character depiction. 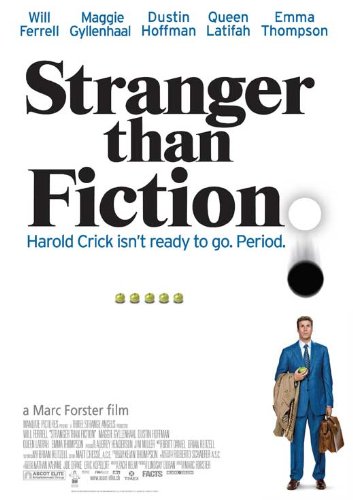 Click here to read Stranger than Fiction. Written by playwright Zach Helm, Stranger than Fiction is the story of an agent for the International Revenue Service played by Will Ferrell who begins to hear a voice that narrates his life as it happens, as if he is a character in a novel. All fine until it portends his imminent death. 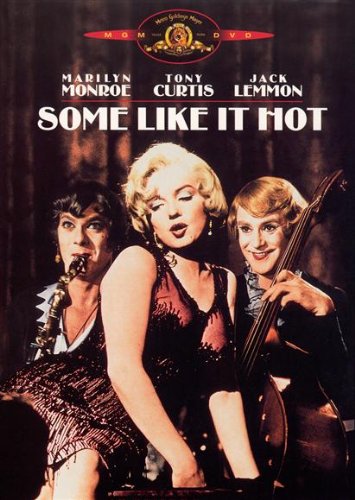 Click here to read the script for Some Like it Hot. Considered one of the greatest comedies of all time, Some Like it Hot is a crime caper starring Tony Curtis and Jack Lemmon, who disguise themselves as female musicians to escape the Mafia. They join an all-female jazz orchestra where they meet and befriend Sugar, played by Marilyn Monroe. It could be problematic (and some of it certainly is), but the message of tolerance and acceptance Some Like it Hot ultimately portrays is well before its time.