Why do so many countries speak French? 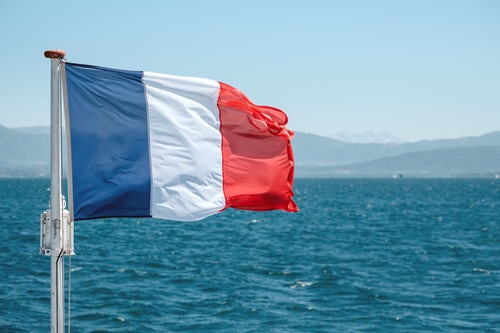 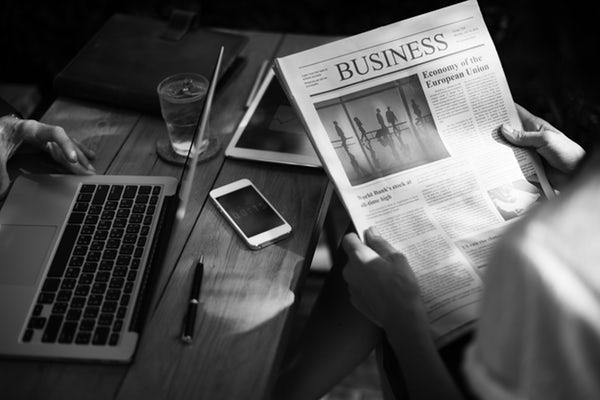 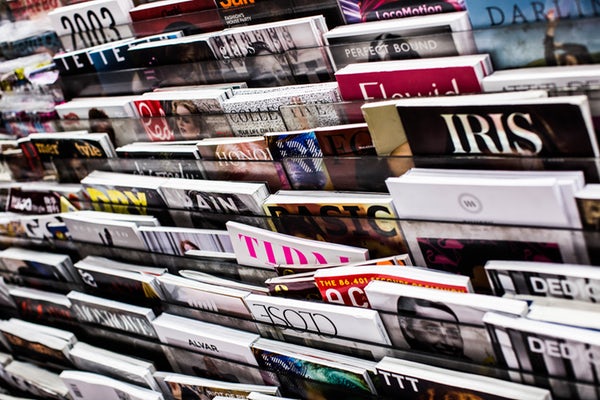 Where are these countries?

Maximise to find out.

French around the world 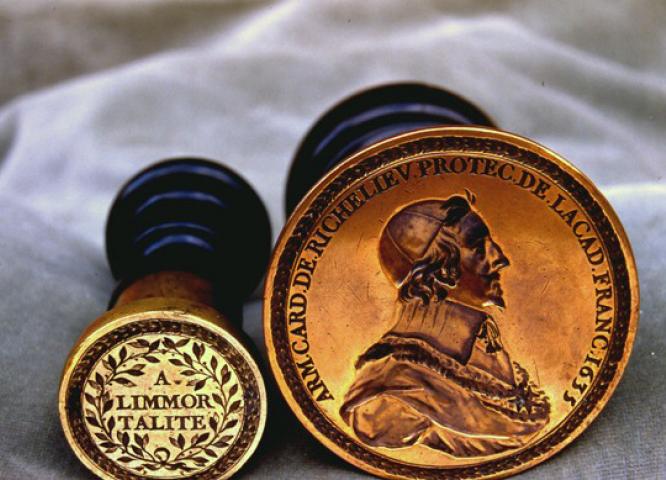