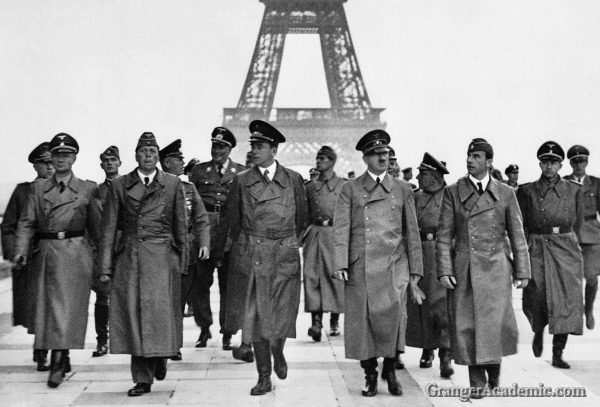 This French drama tells the story of a group of young heroes fighting for freedom from Nazi occupation who join forces to produce a newspaper. (Duration 55:50)

In picturesque Montmartre in 1942, three children wearing a yellow star play in the streets, oblivious to the darkness spreading over Nazi-occupied France. Stars Jean Reno. (In French with English subtitles)

This is the incredible true story of Nancy Wake, the daring allied spy who became the Gestapo's most wanted woman in WWII. Codenamed The White Mouse for her elusiveness, this international femme fatale was a key inspiration behind Sebastian Faulkes' celebrated fictional spy Charlotte Gray.

Which of us cannot remember a moment when we did or said precisely the wrong thing, irretrievably, irreparably? Such moments are rare, and they occur most often in childhood, before we have been trained to think before we act. "Au Revoir les Enfants" ("Goodbye, Children") is a film about such a moment, about a quick, unthinking glance that may have cost four people their lives. The film was written and directed by Louis Malle, who based it on a childhood memory. His story takes place in 1944, three new students are enrolled in a Catholic boarding school in Nazi-occupied France. We realize immediately that they are Jews, disguised with new names and identities in an attempt to hide them from the Nazis.

Women of the Resistance 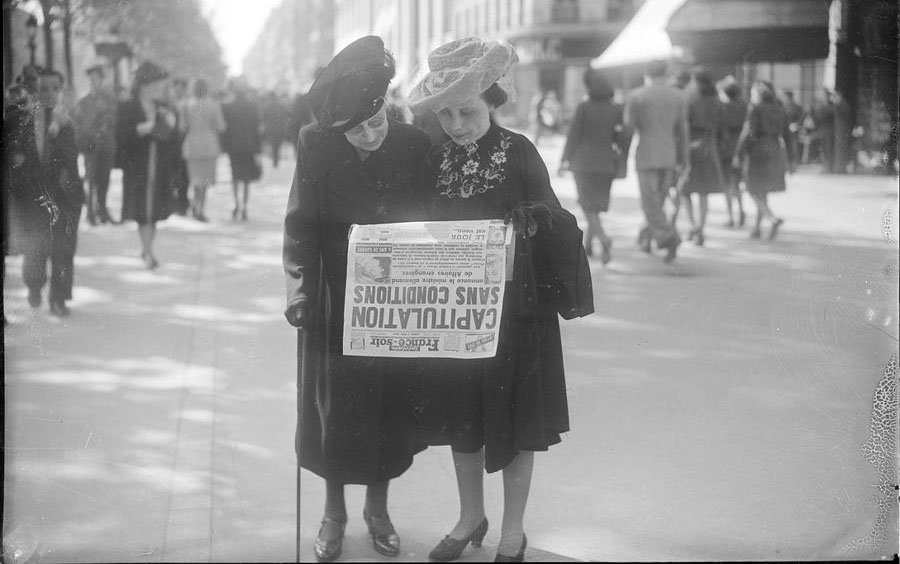 How much was occupied? 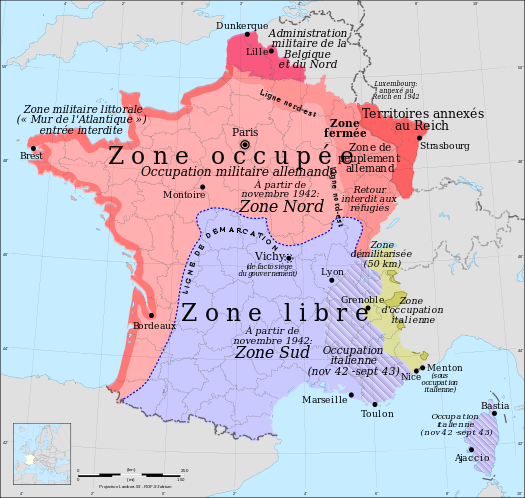 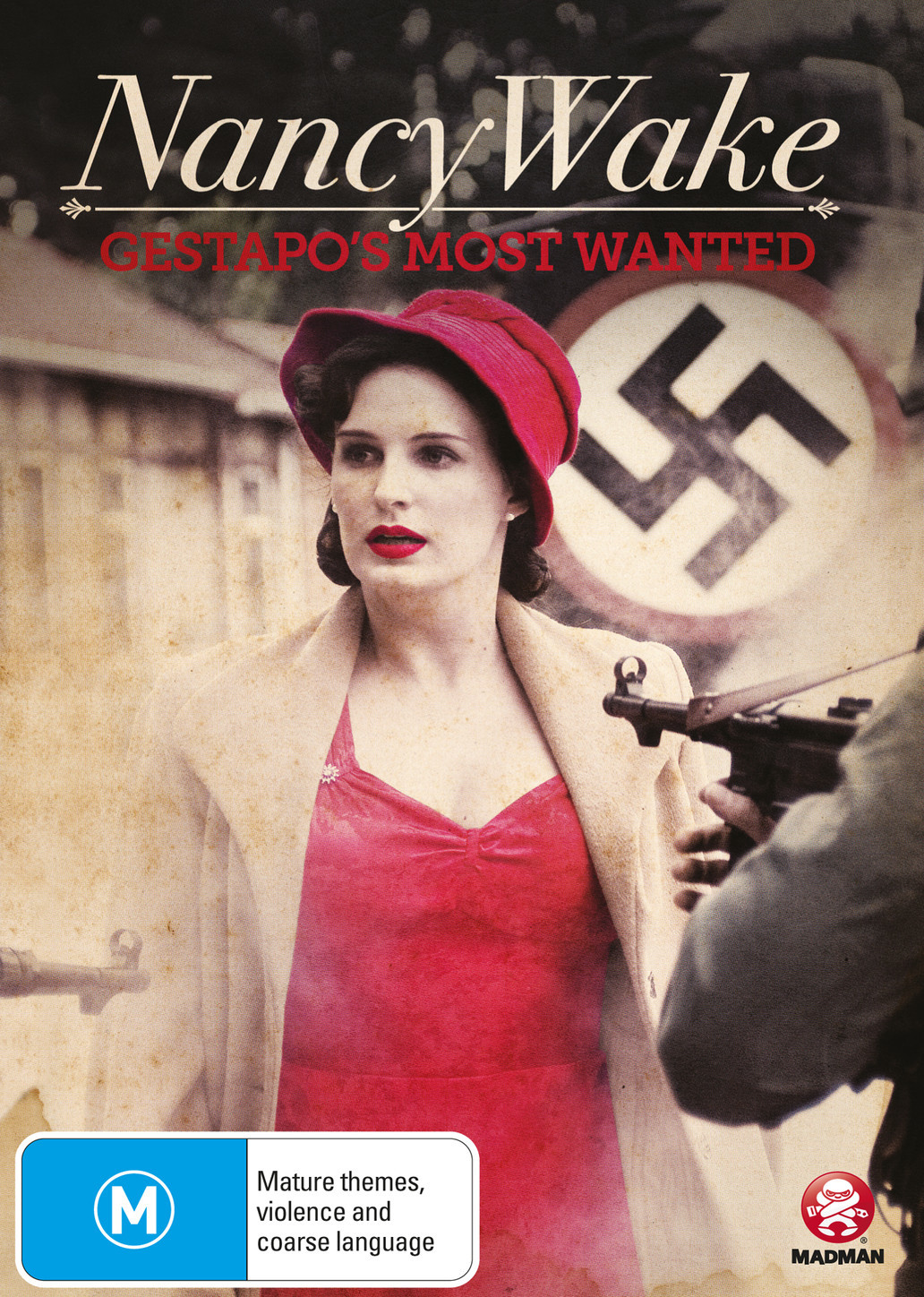 Codenamed 'The White Mouse' for her elusiveness, international femme fatale, Nancy Wake, was a key inspiration behind Sebastian Faulkes' celebrated fictional spy Charlotte Gray. In this first ever docudrama biopic on Wake, gripping dramatisations are combined with exclusive interviews with her closest friends, confidants and military historians to bring her legend to life. 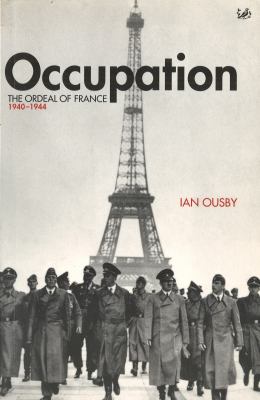 "Defeat in 1940 left the French so chastened and demoralized that they readily supported the Vichy regime, committed not just to pragmatic collaberation but to finding scapegoats for the nation's disgrace. Jews, Communists, pre-war politicians from the Third Republic, school teachers and Freemasons all fell victim to a witch-hunt which left plenty of scope for private grudges as well. Resistance came late- de Gaulle's appeal in 1940 for France to continue to fight went largely unheard, and the Occupation was fourteen months old before the first German soldier was killed by resistants." 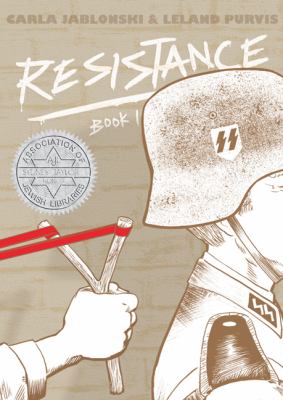 Fighting on a secret front of World War II Paul and Marie's French country town is almost untouched by the ravages of WWII, but the siblings still live in the shadow of war. Their father is kept hostage by the Germans. When their friend Henri's parents disappear and Henri goes into hiding because of his Jewish ancestry, Paul and Marie realize they must take a stand. 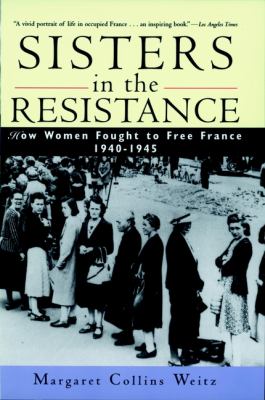 Sisters in the Resistance

Margaret Weitz has gathered personal testimonies and helps us understand how all French people--men and women--experienced the Nazi occupation. 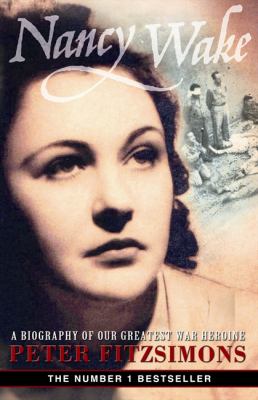 Tells how in the early 1930s Wake was enjoying a bohemian lifestyle in Paris but by the end of the Second World War she was the Gestapo's most wanted person. Recounts her rise from courier to leading an underground fighting force in her fight against the Nazis. 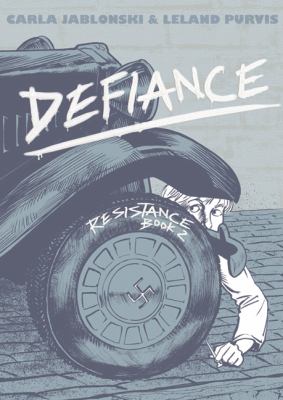 The Tessier siblings, Paul, Marie, and Sophie, keep their noses clean and their faces blank as the French military police tighten their grip on their small country town. But all three are secretly doing their part for the Resistance: the men and women working hard to undermine the Germans and win back France's freedom . . . even if it ends up costing them their lives. 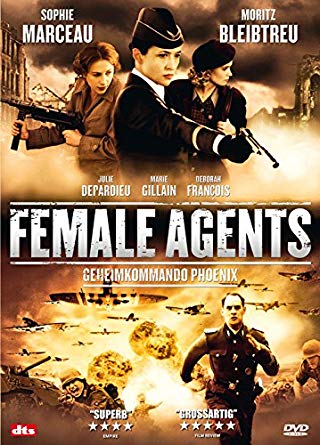 In May 1944, a group of French servicewomen and resistance fighters are enlisted into the British Special Operations Executive commando group under the command of Louise Desfontaines and her brother Pierre. Their mission, to rescue a British army geologist caught reconnoitering the beaches at Normandy, and to kill a German SS colonel who is close to figuring out the imminent secret of D-Day, proves to be emotional and brutal. The story is inspired by the accomplishments of decorated SOE agent Lisé de Baissac. 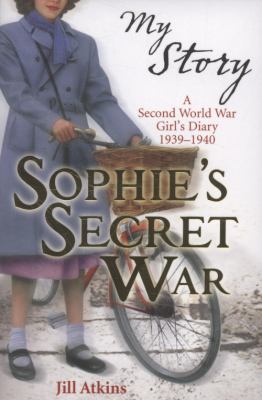 In 1939, the start of the Second World War, Sophie becomes a messenger for a Resistance group in Northern France. But as the German invaders overwhelm the British forces on the French coast, Sophie finds herself more deeply involved with the Resistance - in a dangerous plan to save a young Scottish soldier... 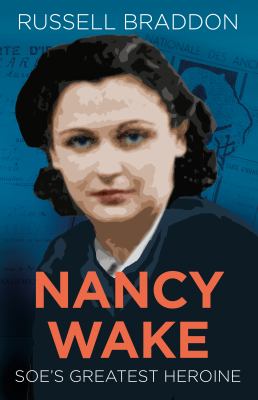 Nancy Wake is one of the true heroines of World War II. After six escape attempts Nancy became one of 39 women to join the British Special Operations Executive. Parachuted back into France, she became the virtual leader of a 7,000-strong branch of the Maquis. 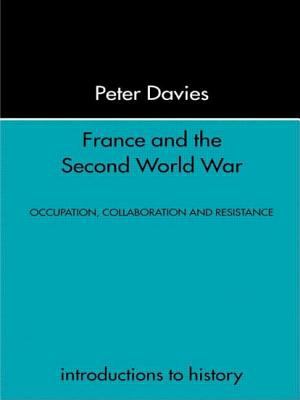 France and the Second World War

France and the Second World War is a concise introduction to a crucial and controversial period of French history - world war and occupation. During World War Two, France had the dramatic experience of occupation by the Germans and the legacy of this traumatic time has lived on until today, to the enduring fascination of historians and students.

The fall of France 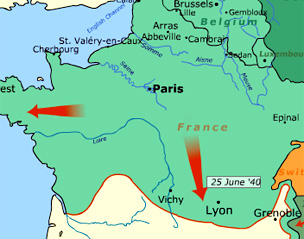